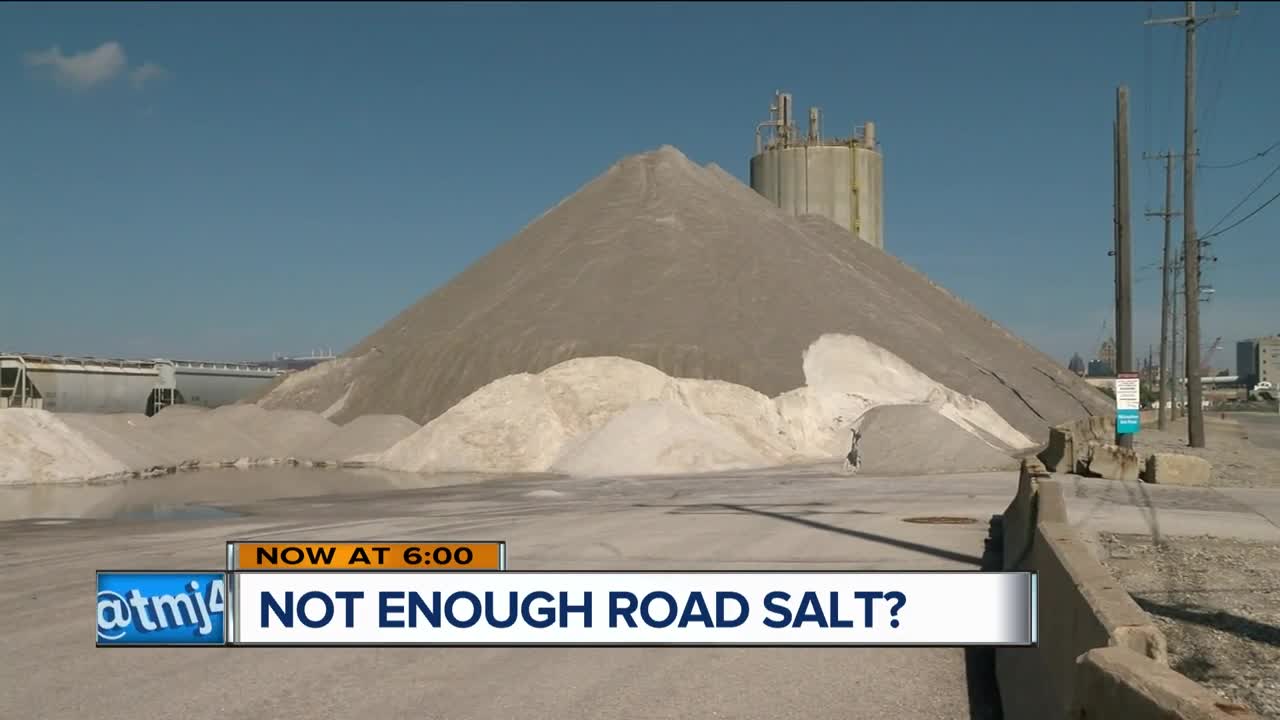 Winter always presents many challenges to snow removal contractors, but this one will be especially tricky. While salt shortages have occurred in the past they are usually short lived, and are alleviated by a stretch of good weather, allowing suppliers to “catch up”. This year is very different, as shortages are already occurring, and there doesn’t seem to be an easy short-term fix. The cause of these shortages is multi-faceted, and bears exploring a little further. 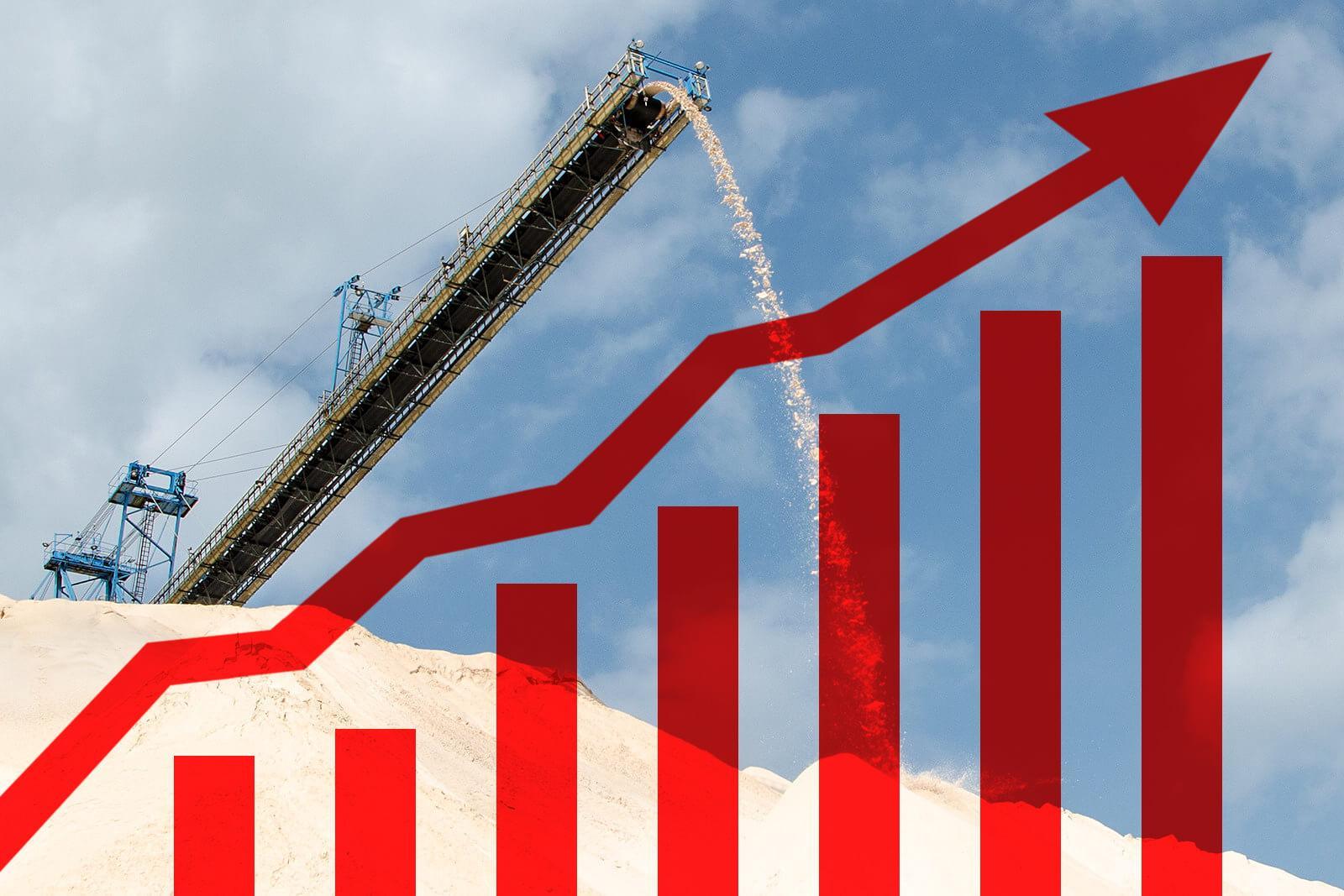 In between the mines and contractors is a layer of “wholesale” suppliers who purchase and house large quantities from the mines, and sell to contractors on a “just in time” basis. They’ve been aware of the situation for a while, and are working hard to fill the void by trucking in what they can from more distant domestic sources (ie southern Quebec), and also by shipping in from overseas mines in Chile, Egypt, Morocco, etc. This “foreign salt” will help, but won’t come close to replacing the void that exists. The increased shipping costs have added to prices, and the fear of being caught short has led to a great deal of “hoarding” by whoever can afford the increased price, and has space to house it. The short term result is that prices are already rising rapidly, and those who have supply are demanding pre-payment before selling it. Although unpalatable, the alternative of having to pay 2-3 times more for salt (or more-if it’s even available..) later in the winter is even worse.

As an industry, snow contractors are scrambling to secure supply, and to adapt some of the newer innovations to stretch that supply further than normal. Some of these include mixing additives (Magnesium chloride, beet juice) which increases the effectiveness of salt, particularly at lower temperatures, creating “pickle mix” by mixing with sand, calibrating equipment to better control application rates, and increasing training for operators to improve decision making in the field. In the long term, this may be a good thing, as it may allow us as an industry to release less salt into the environment (and still avoid lawsuits from personal injury lawyers, but that’s a topic for another blog). 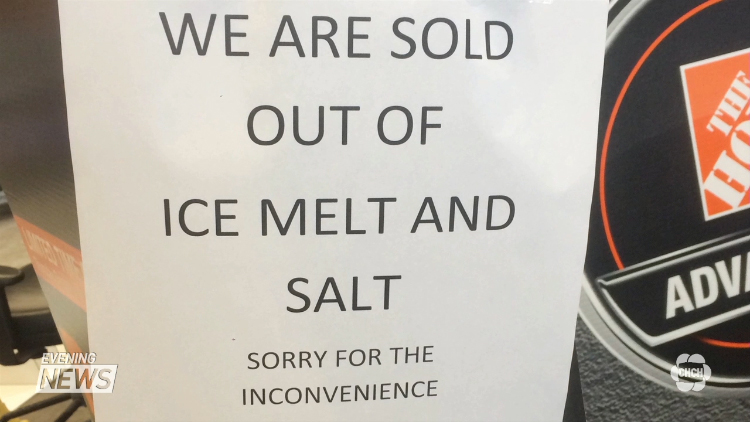 The bottom line in this story is that it’s going to be tough for contractors, but it shouldn’t be seen as only “our” problem. Costs of a major input are increasing rapidly, and demands for prepayment are impacting cash flow dramatically. Having a snow contractor run out of money or go bankrupt during the season will not benefit anyone. This needs to be seen as a public safety issue, and property owners will need to do their part-by absorbing some of the increased costs, and by prepaying some of their contract amounts. By working together, and only by working together, we can get through what promises to be a very challenging season.